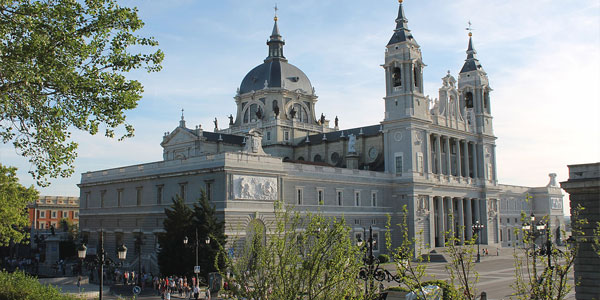 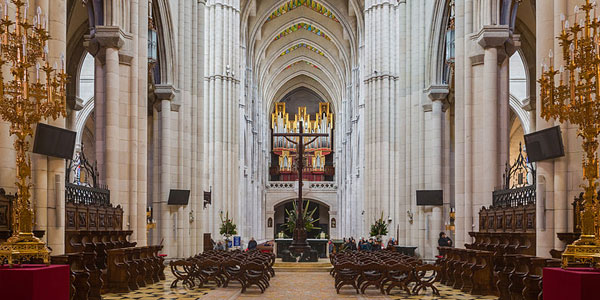 It is usually the scene of some State ceremonies, being the framework, as well as many other State funerals of former presidents Leopoldo Calvo Sotelo and Adolfo Suarez.