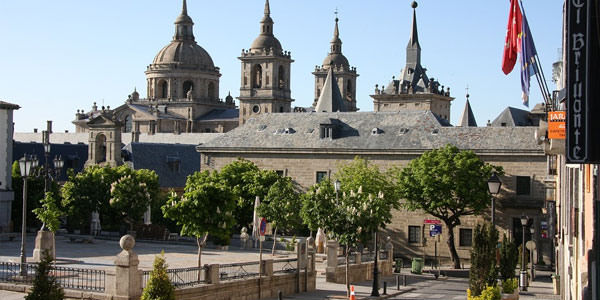 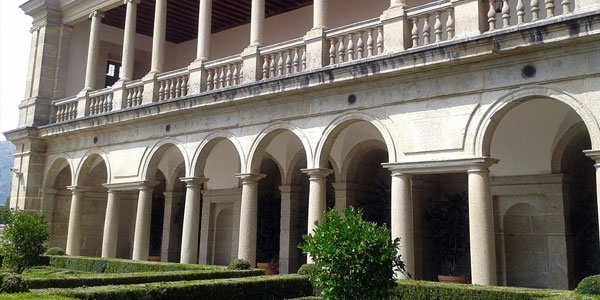 The Royal Monastery of San Lorenzo de El Escorial is a complex that includes a royal palace, a basilica, a pantheon, a library, a school and a monastery. It was built between 1563 and 1584. The palace was the residence of the Spanish Royal Family, the basilica is a place of burial of the kings of Spain and the monastery that is currently occupied by friars of the Order of St. Augustine.

It is one of the most unique Renaissance architectures in Spain and Europe. It was considered, since the end of the 16th century, the Eighth Wonder of the World, both for its size and functional complexity and for its enormous symbolic value. Its architecture marked the transition from Renaissance Plateresque to disorganized classicism. Huge work, of great monumentality, is also a receptacle of the other arts. His paintings, sculptures, songs, scrolls, liturgical ornaments and other sumptuous, sacral and alulic objects makes El Escorial now a museum not to be missed.