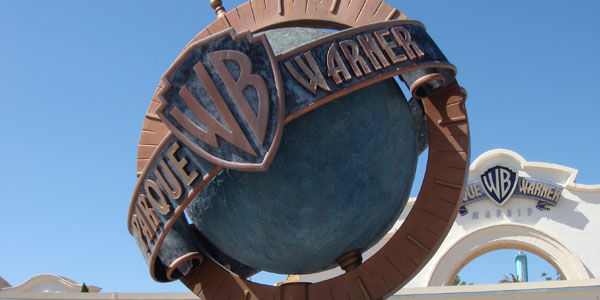 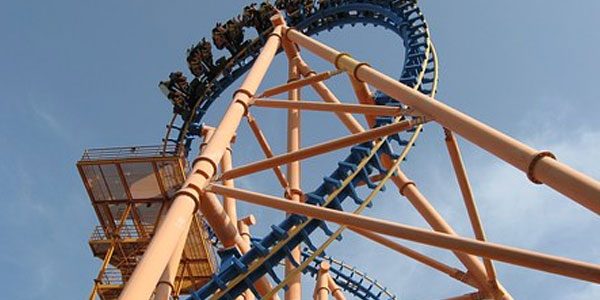 Theme park located in the city of Madrid, in the town of San Martín de la Vega. It is divided into 5 large themed areas set in scenes of films and cartoons produced by Warner Bros, as well as in various areas of the United States, such as the beaches of California, Los Angeles (including Hollywood studios and the Beverly Hills neighborhood ) or New York.

It has 42 attractions, including 6 roller coasters and the fourth highest free fall tower in the world.