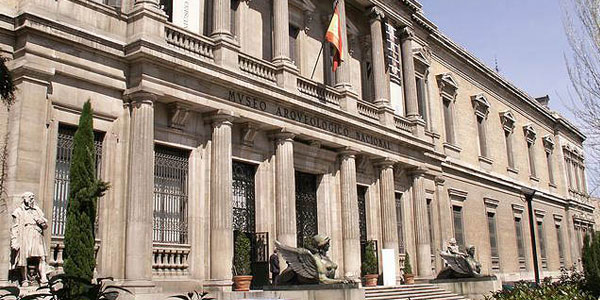 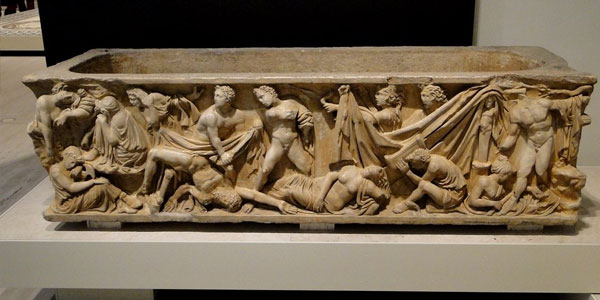 The main Spanish Museum dedicated to archeology, its collection is based on pieces from the Iberian Peninsula, ranging from Prehistory to the Modern Age. It also holds pieces from places outside Spain, such as Ancient Greece – both in the metropolitan area and in Magna Grecia – as well as from Ancient Egypt.

The museum is state owned and directly managed by the Ministry of Culture and Sports. It depends on the General Directorate of Fine Arts and Cultural Heritage, specifically the General Subdirectorate of State Museums.