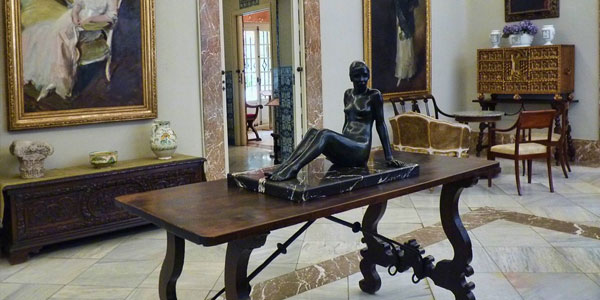 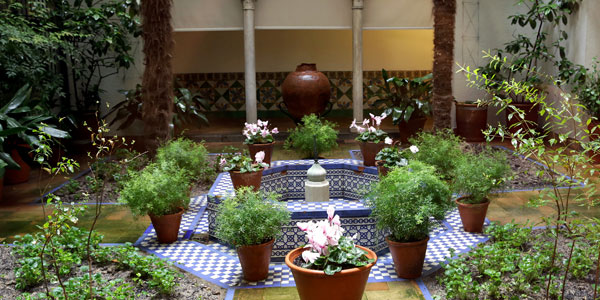 This museum is located in a pavilion of the Paseo del General Martínez Campos in Madrid, a site that would serve as a workshop and housing for Joaquín Sorolla y Bastida with his wife and three children. The house retains the original atmosphere of many of the spaces. It houses a large collection of Sorolla&#39;s works, as well as numerous objects that he gathered as a collector during his life – which makes this one of the best-preserved artist houses in Europe.

On April 27, 1973, the museum was incorporated into the National Patronage of Museums, which led to greater professionalization in its administration. Since 2009 it is a National Museum of Spain, attached to the Ministry of Culture and Sports with exclusive management of the General Directorate of Fine Arts.