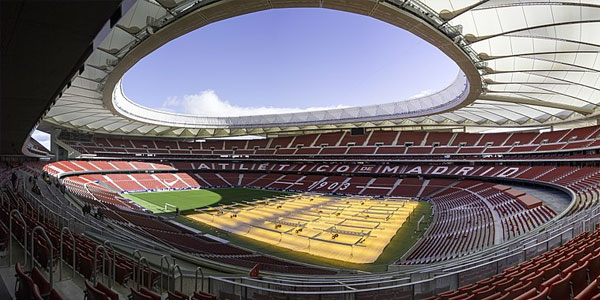 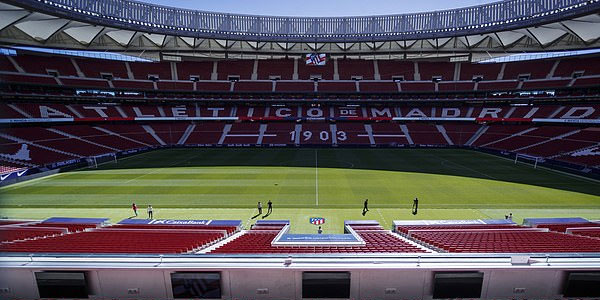 Originally, this sports venue was inaugurated on September 6, 1994 as an athletic stadium, promoted by the Community of Madrid, being popularly known as La Peineta, due to the appearance of its main gallery. Since 2008 it is owned by another famous football club in the Capital: El Atlético de Madrid. However, it was not until September 2017 when it was inaugurated by King Felipe VI, when the team began to play their matches in that field.

In the tour we will know the whole stadium, changing rooms, benches, grass, trophy room, etc.