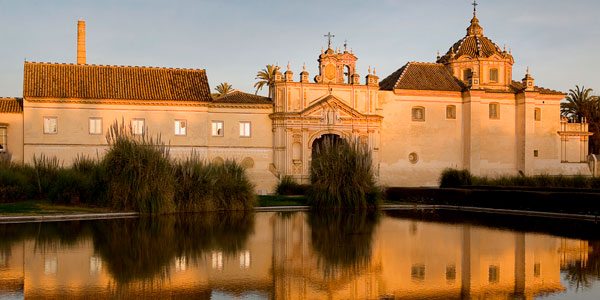 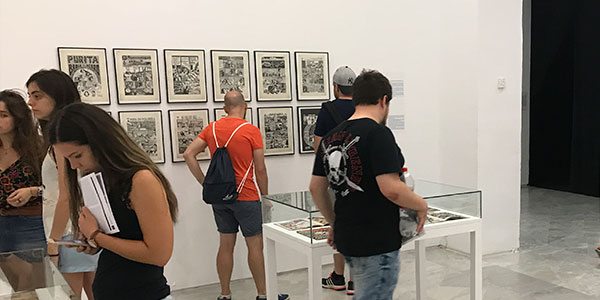 The Andalusian Center of modern art (CAAC) is a museum based in Seville, which is dedicated to modern art, dependent on the Ministry of Culture of Andalusia. Since 1997 it is located in the monastery of Santa Maria de las Cuevas, well-known as La Cartuja, a place which was conquered back for the Expo in 1992.

It was inaugurated at the 1 st of January 1998 even if it has been created in 1990. It represents one of the main places in Andalusia which have modern art as well as various exhibitions, too. The museum has more than 3200 works of art.