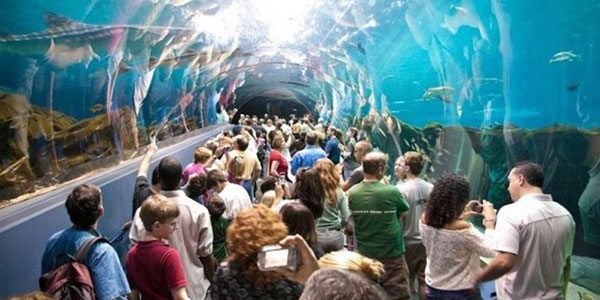 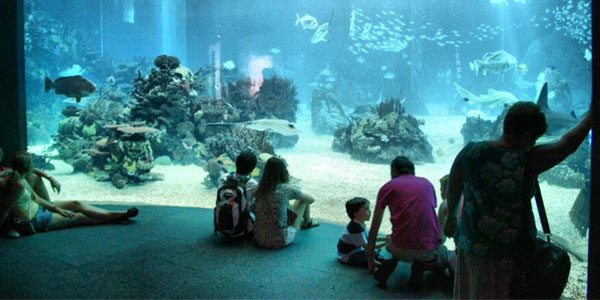 The Aquarium of Seville pays tribute to Magallanes by recreating his voyage, showing all the flora and fauna he encountered along his route in his expeditions. It’s a project on the aquatic medium (fluvial and marine) contextualized in the historical framework of Magallanes- Elcano’s voyage around the world, departing from the Port of Seville, which nowadays hosts the Aquarium.

A wide variety of species and ecosystems represent the biodiversity in the rivers, seas, jungles and oceans of our planet. The aquariums housing these species are themed and simulate their natural habitat, which gives the visitors an even greater sensation of immersion into nature. During the “voyage” and by means of multiple different messages the Aquarium raises sensitivity in the audience.