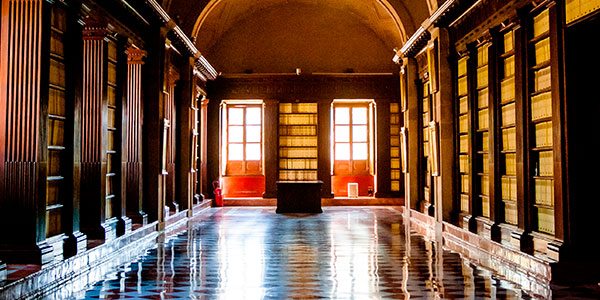 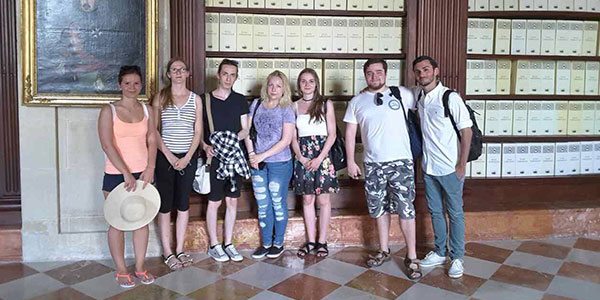 After the discovery of America, Seville was chosen as an almost exclusive harbor for the commerce with America, near the Cathedral. A place where the merchants were developing their activities.

Due to the need for a space for these activities, King Felipe II decidedm to construct a building as head office of the Market, which would be carried out in the same avenue, along the Cathedral. Its construction began in 1584, and it was opened for the first time in 1598 and that would end up by being the headoffice of the Archivo de Indias in the second half of the 16. Century.