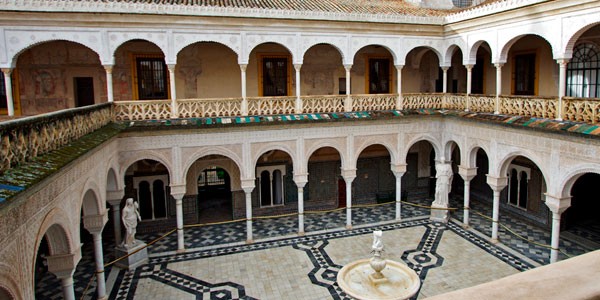 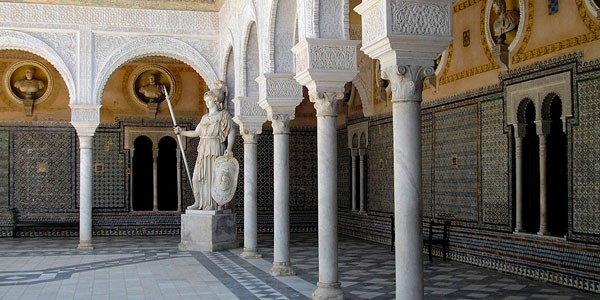 Guided tour of approximately 2 hours to visit a palace, the “Casa de Pilatos” was built between the fifteenth and sixteenth centuries in the center of Seville and is now the ideal place for private celebrations and cultural visits.

Today, visitors can marvel at one of the city’s largest private mansions, which used to be the scene of the new elite lifestyle in a newly rich city that had become the center of the largest overseas empire known to that time.

The Casa de Pilatos was declared a national monument in 1931 and presents a mixture of Gothic and Mudejar styles of the late Middle Ages, as well as novelties of the Renaissance, whose establishment in Seville occurred thanks to the close relationship of the Enriquez de Riberas family with Italy.

Truly a palace where we would all love to live.