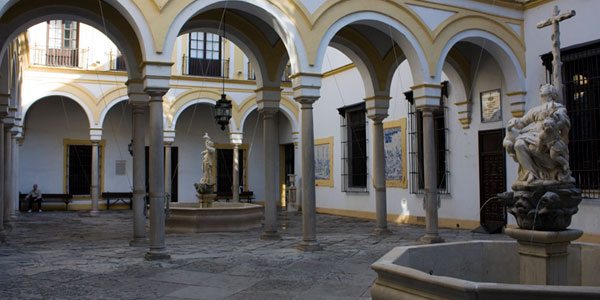 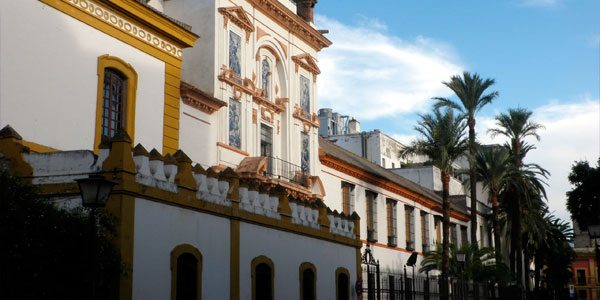 We will visit an old hospital surrounded by history and legend during a guided tour of approximately 2 hours.

The Hermandad de la Santa Caridad, founded in Seville in the middle of the 15th century and with a rule dated 1578, had among its tasks to transfer the sick and helpless to the hospital, to assist spiritually and temporarily the prisoners who were condemned to death, and to give them burial.

They also provided assistance when there were floods in the Guadalquivir and collected the corpses found on its banks.
Thanks to one of its benefactors, Miguel de Mañara, it was completed in the seventeenth century and became a museum thanks to him for housing some of the most important paintings of the seventeenth century.