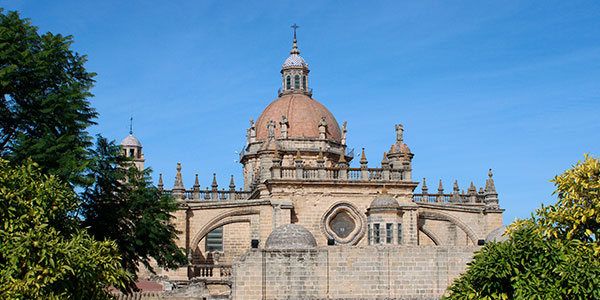 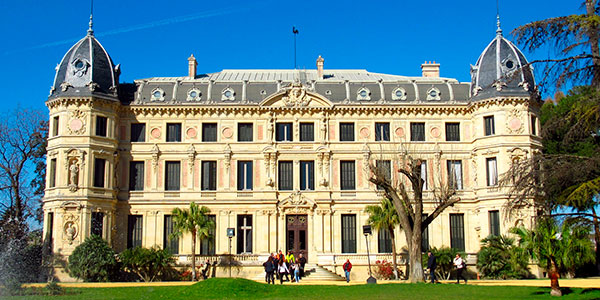 One-day excursion, leaving the school at 9 a.m. and returning around 6 p.m. approximately.

Jerez de la Frontera, usually called Jerez, is a city in the region of Andalusia (southern Spain). Its historic center surrounds the Alcazar de Jerez, an Arab fortress of the eleventh century.

This place is known for the Royal Andalusian School of Equestrian Art, a prestigious riding school that organizes equestrian shows and has a carriage museum.

The city is also known for flamenco music and sherry making in the so-called sherry triangle, which lies to the west.