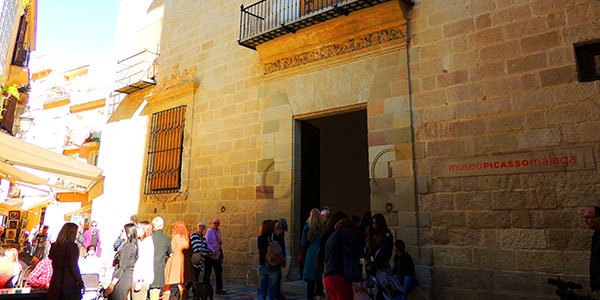 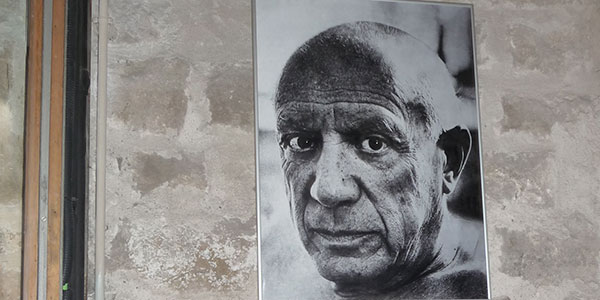 To be in Malaga is to visit the Picasso Museum, so we offer you a guided activity of approximately 1 hour duration.

It is one of the art galleries dedicated to Picasso, the other being the Fundación Picasso Casa Natal.

This museum was born in the 50’s, from an idea of the painter himself and the delegate of Fine Arts at that time, Juan Temboury. The latter asked him to donate 2 of his works of each technique, but Picasso was so enthusiastic that he “donated two trucks”.

Although the museum had many attempts to open, it was not until 2003 that it was inaugurated.

It is located inside the Palace of the sixteenth century built for the Counts of Buenavista. It was one of the most important buildings of its time due to its great extension.