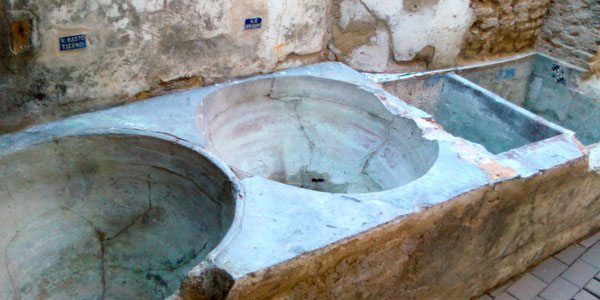 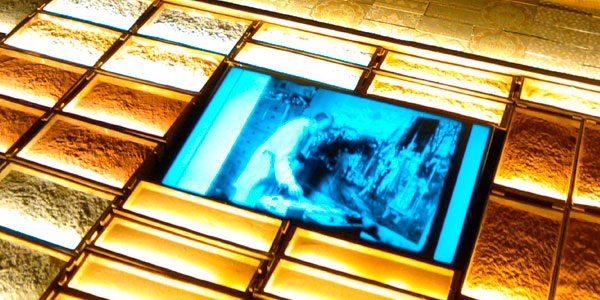 The museum was created by the town hall of Seville in 2014 in order to promote and preserver the ceramist tradition of the city.

This museum settles in the ancient fabric of crockery of the Widow of Gómez, which derives its name from the patron of the district Triana, Santa Ana, where the museum is located.

The center develops a double explanatory function and a cultural workshop, including the digitization of the municipal funds that started the city of Seville in the year 2013 and then it got the title of “Patrimonium Hispalense“.