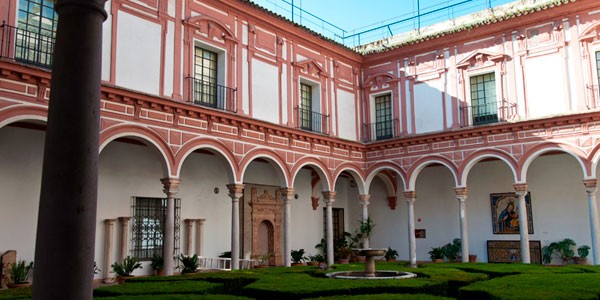 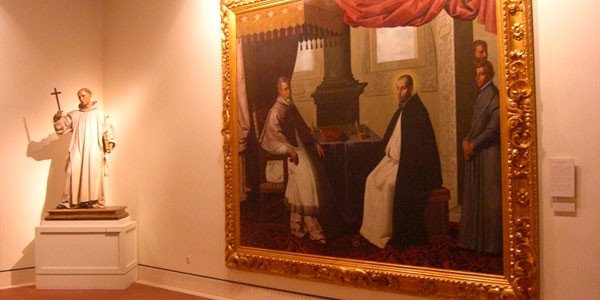 We will walk through the rooms of the museum for about 1 hour and a half, getting to know the building and its initial use until we reach the current “pinacoteca sevillana”.

A museum founded with works from convents and monasteries disentailed by the liberal government of Mendizábal, it is the second most important art gallery in Spain, after the Prado Museum.

It is located in the square of the same name, occupying the former Convent of the Barefoot Merced. Looking at the frescoes of its vaults is a spectacle. In addition, this room V houses some of the best paintings of Valdés Leal, Murillo, Zurbarán, Velázquez…, being the main proposal of the museum a tour of the painting of the Sevillian school, as well as some examples of other schools.

The building conditions the main route of the visit, since the succession of rooms determines the chronological vision of the exhibition. In addition to the wonderful paintings, we can discover its cloisters and courtyards where absolute silence reigns and where you can discover ponds, fountains, fish, water lilies…