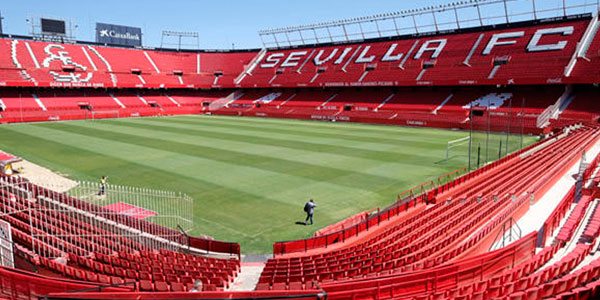 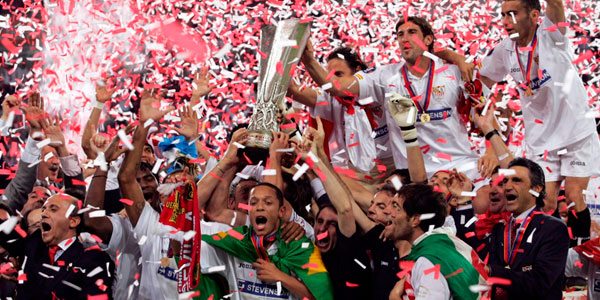 On this trip we will visit the stadion of one of the most important football teams in Spain and even in Europe.

The stadion was built in 1958 and has been venue to some historical matches such as the legendary semifinal between France and Germany in the 1982 World Cup and the final of the European Cup 1982 between Steaua Bukarest and the FC Barcelona. It also hosts the matches of the FC Sevilla in the Spanish league, the Copa del Rey, the UEFA Europa League and the UEFA Champions League.

During this activity we will visit the trophy room, the changing rooms, players´ tunnel etc.