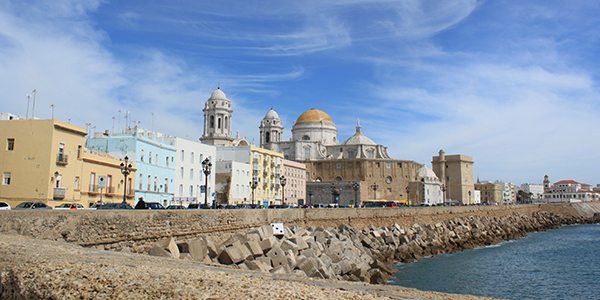 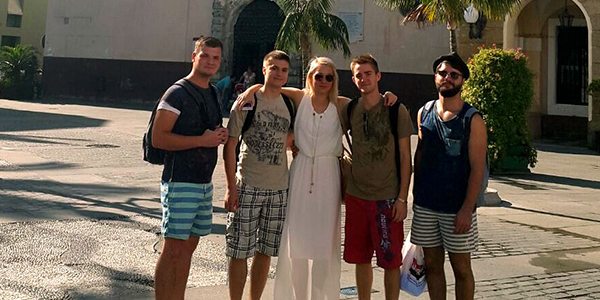 We will visit a city of great history, located on the southern coast of the Peninsula that since Roman times served as a commercial center. Known as “La Tacita de Plata” we will be able to appreciate the magic of the sun over the dome of its Cathedral next to the Atlantic Ocean.

We will walk through the streets of the ancient “Gadir” that will transport us to Phoenician, Roman and Arab times (although we have few archaeological remains) we will see an ancient Roman theater, castles and a baroque cathedral. In addition to dive into the “Barrio de la Viña” famous for being a meeting place during carnival time.