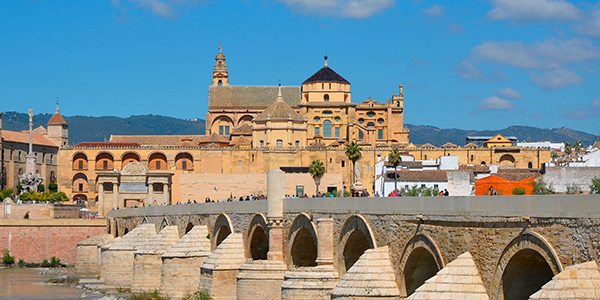 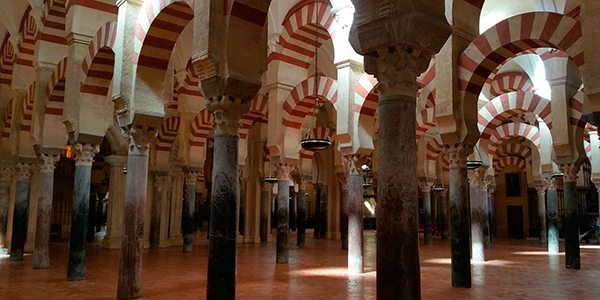 1 day tour, which includes bus, entrance and guided visit to the Mosque of Cordoba and guided tour of the historic center, the old Jewish quarter.

Cordoba is an ancient Roman city and one of the most important Islamic centers of Andalusia. Its mosque, now the Cathedral, was declared World Heritage of Humanity by UNESCO in 1984 and its historic center “Jewish quarter” was included a few years later, even one of its most important festivals “Los Patios de Cordoba” appear on the list of intangible cultural heritage since 2012.

You cannot come to Andalusia and not visit this beautiful city, its Arab essence, its flower-lined streets, its Renaissance palaces, its bullfighting history… in short, a historic city that will not leave you indifferent.