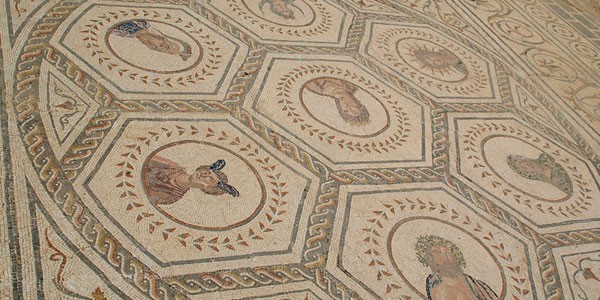 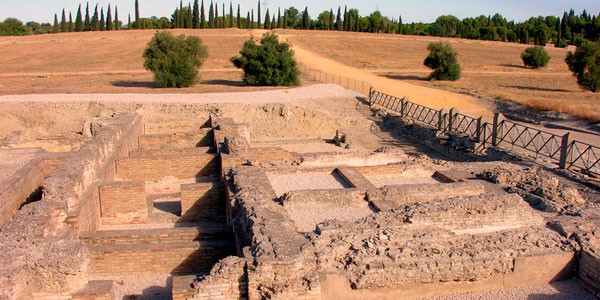 We will make a half-day excursion, we can go during the morning or afternoon depending on your schedule.

The Roman city of Italica, birthplace of the emperors Hadrian and Trajan, was founded in 206 BC by the general Publius Cornelius Scipio. The tour includes about 50 private houses and 6 public buildings, including the well-preserved amphitheater.

Italica was founded to house the soldiers wounded in the battle of Ilipa, in which they had defeated the Carthaginian army. Italica owes its name to Italy, the country of origin of most of its inhabitants.

During the visit, we will discover characteristic buildings from Roman times, mosaics, schools, drainage systems, thermal baths and amphitheaters, among others.