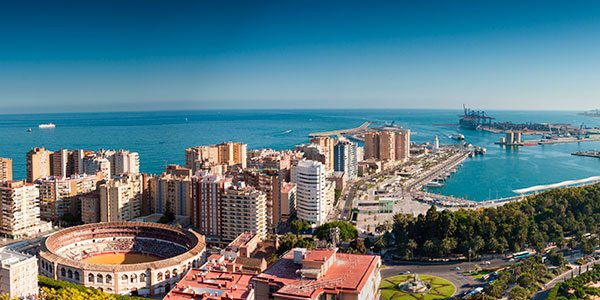 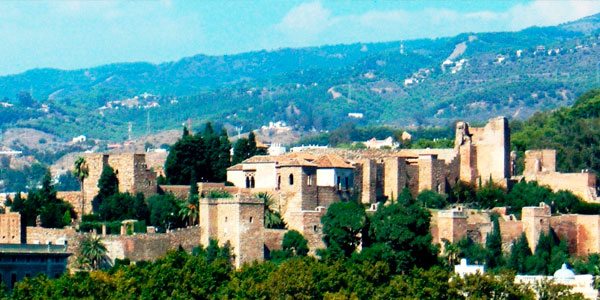 Malaga is the capital of the Costa del Sol. It was a protagonist during the touristic boom in the 1960s and 1970s. Now it is an important economic and cultural center and one of the most important communicative junctions on the Mediterranean coast.

On this trip we will visit La Alcazaba, the palatial fortress of the Moorish era, the Roman theater, which was built in the 1 st century at the time of the emperor Augustus and the cathedral. We will also cross the Larios street, which is located in the commercial centre of the city. There will be also various beach activities which take place in the afternoon.